The road to Bus Interface of HHD, from ATA to SAS

Hard disk drives are accessed over one of a number of bus types, including parallel ATA (PATA, also called IDE or EIDE; ), Serial ATA (SATA), SCSI and Serial Attached SCSI (SAS). There are also some other interface that hard disk drives used, but these are four most important bus types.

Let me introduce more details of each.

Parallel ATA (Parallel Advanced Technology Attachment or PATA) is a standard for connecting hard drives into computer systems. As its name implies, PATA is based on parallel signaling technology. Parallel ATA dates back to the 1980s. Integrated Drive Electronics ( IDE ) drives operate according to this standard. 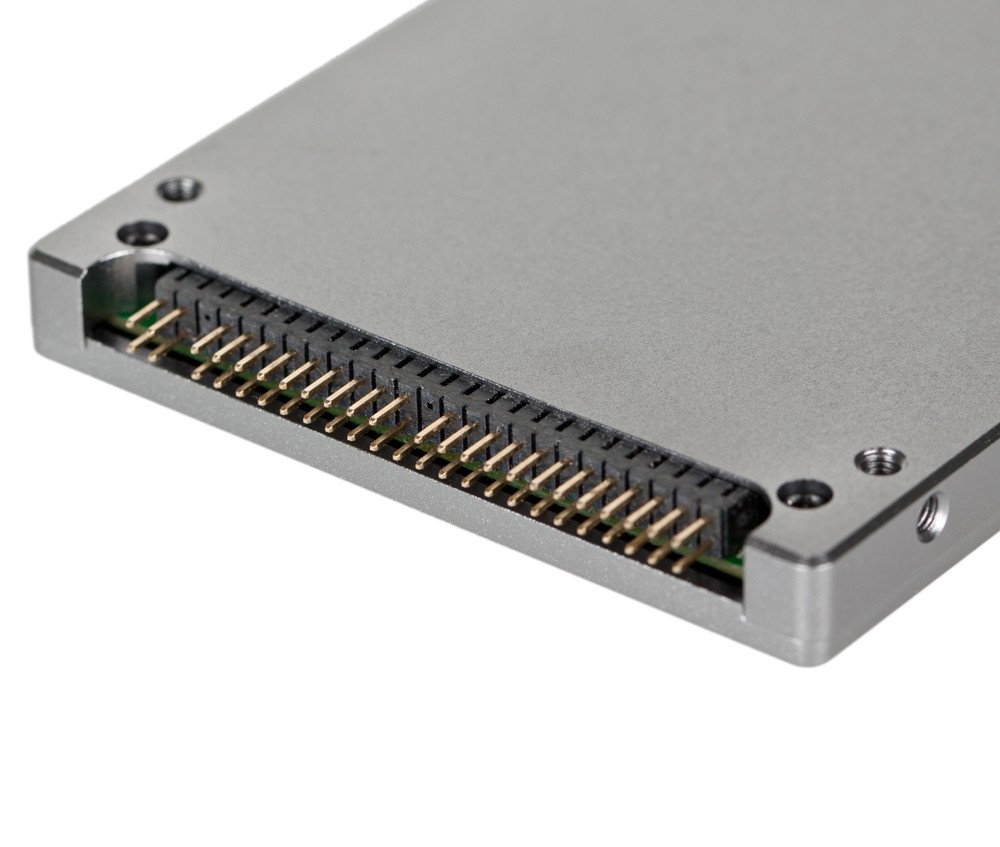 Serial ATA (Serial Advanced Technology Attachment or SATA) is a standard for connecting and transferring data from hard disk drives (HDDs) to computer systems. As its name implies, SATA is based on serial signaling technology, unlike Integrated Drive Electronics (IDE) hard drives that use parallel signaling. 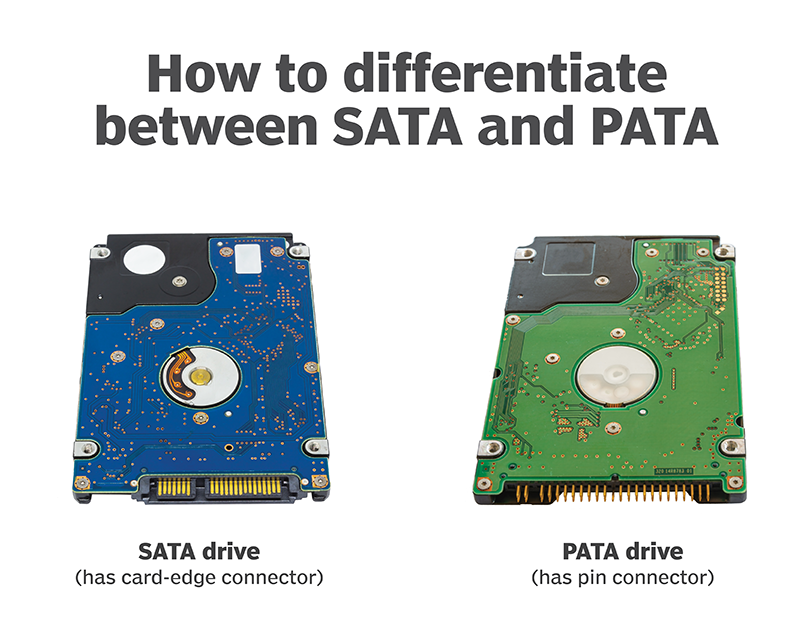 The bandwidth of SATA Generation: 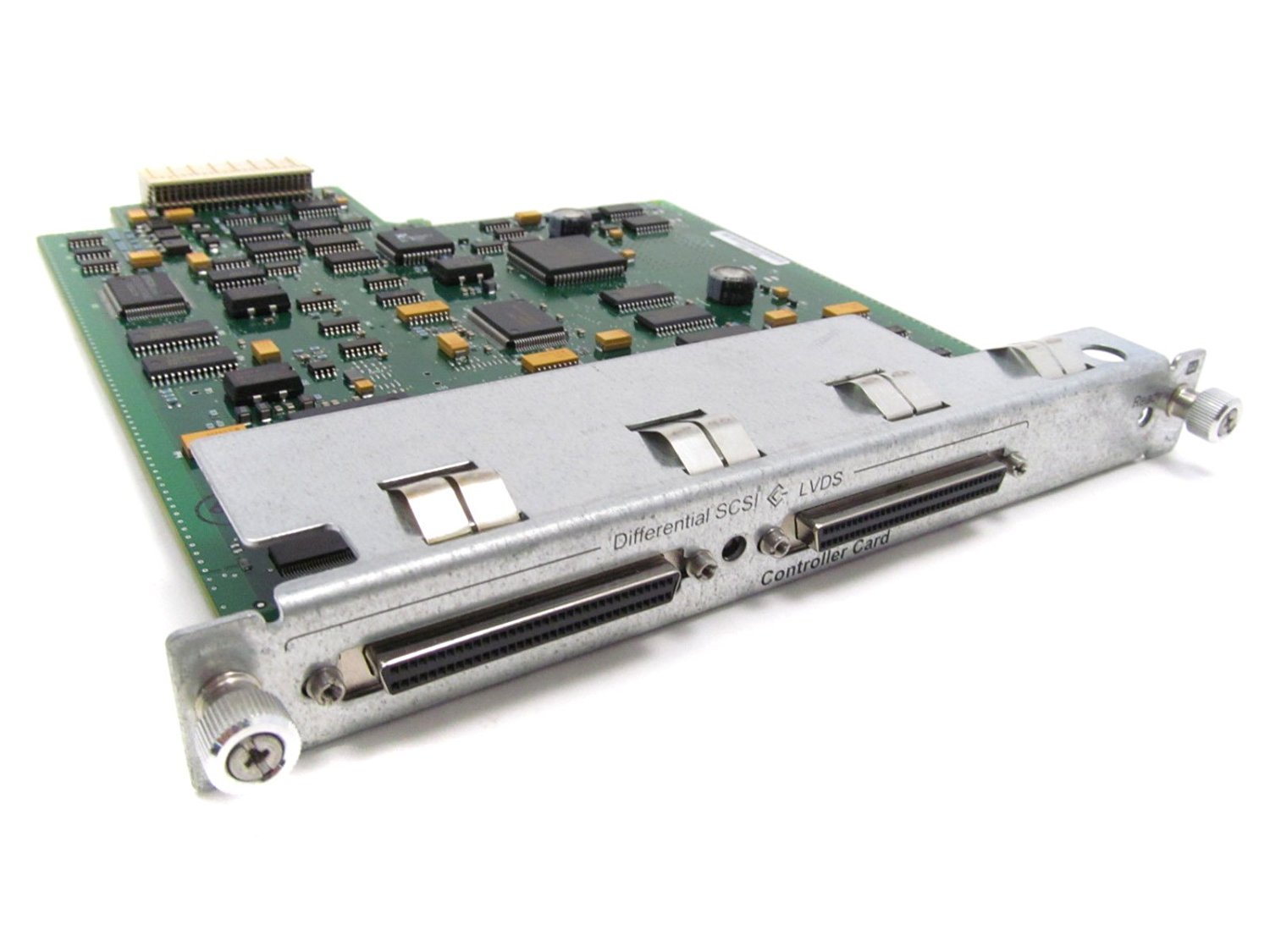 Serial-attached SCSI (SAS) is a method used in accessing computer peripheral devices that employs a serial (one bit at a time) means of digital data transfer over thin cables. Compared to other bus protocol, SAS is most widely used in storage field. Look at the below figure, which shows the history of SAS’s development. 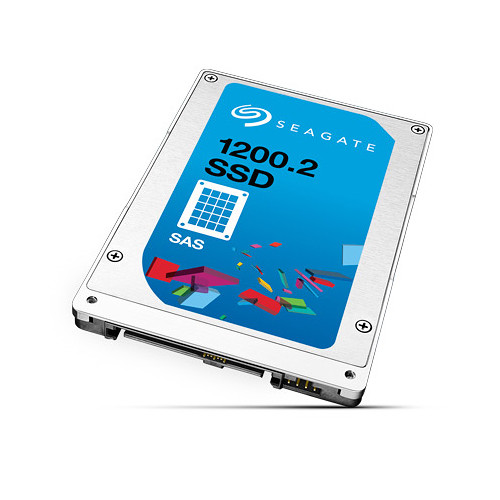 The bandwidth of SAS Generation: 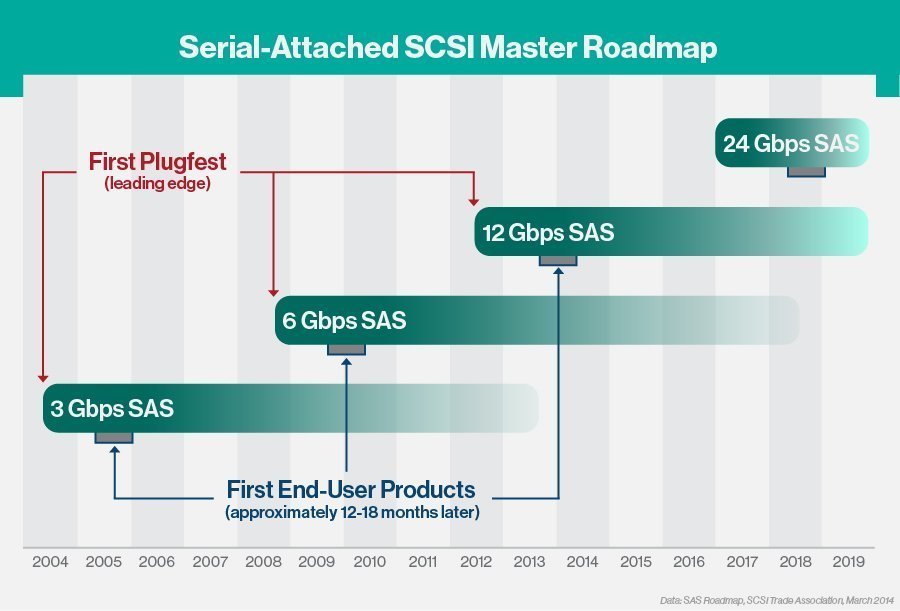