What’s the difference between PCIe and NVMe?

NVMe and PCIe are the most mentioned conceptions in Networking or Storage Application. But have you ever encountered these terms and gotten confused so that you can not distinguish one from another? In fact, these two terms are exactly two different things.

Let me briefly clarify the relationship between PCIe and NVMe. 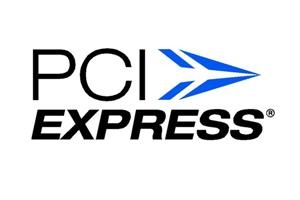 They both can mean a protocol.

They both related to Storage Application and solid state drive.

PCIe can mean a kind of computer bus, but NVMe is not.

PCIe is a kind of interface, while NVMe is not.

NVMe is a kind of protocol that SSD uses, but PCIe indicates mostly the I/O channel.

So NVMe SSD can utilize the PCIe as the interface, but PCIe doesn’t.

Previous: What’s the main specifications of M.2 NVMe SSD?
Next: Getting to know PCIe 3.0 and PCIe 4.0