The Development of Standards of 100G Optical Module under 40KM 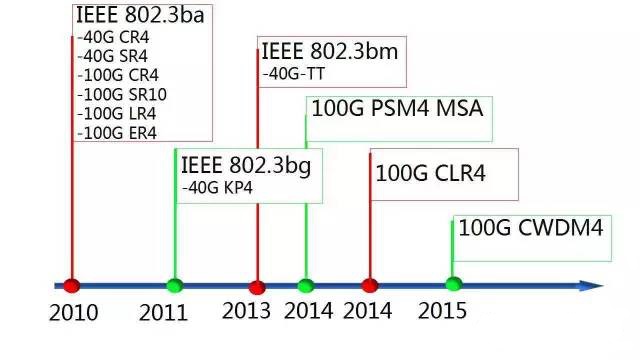 In March 2011, the IEEE officially released 802.3bg standard. It is a supplement to 802.3ba, defined 40G-FR single-mode fiber transmission within 2km.

In May 2013, the IEEE set up P802.3bm, defined the transmission of 40G/100G. It supplemented the 4-channel 100G multimode and single-mode physical layer indicator, designated 40GBASE-LR4 and 100GBASE-LR4 as energy-efficient light Ethernet (EEE) options. Also, it defined the indicators of 40Gbps single-mode fiber transmission(more than 10KM). 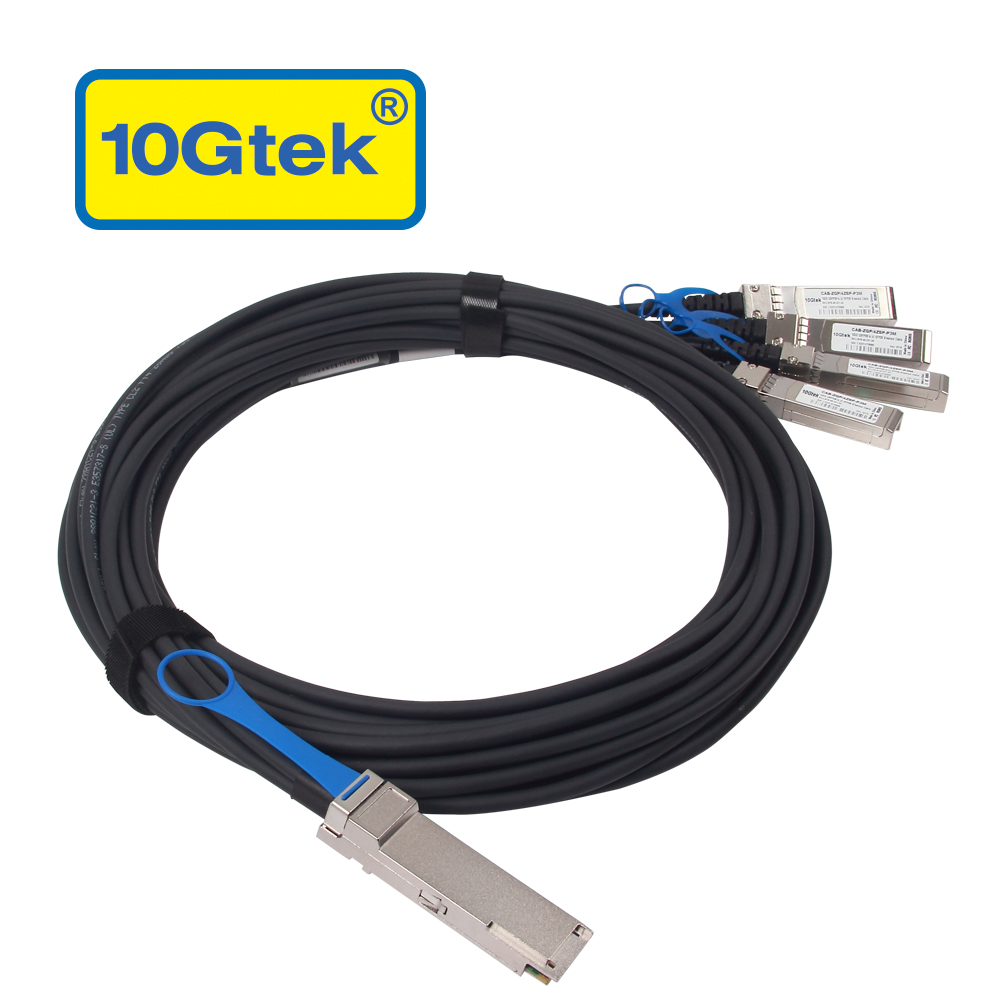 Other standards for 100G Optical Modules

All the major enterprises in the industry have formed different alliances, and actively develop and promote related different standards for 40Gb/s and 100Gb/s(mainly for the layout of their own technical ideas, do not want to be left behind in the game), such as:
-100G PSM4 MSA
-100G CLR4
-CWDM-MSA
-Open Optics MSA
-More...(the word “More” is important, as more and more companies are engaging in 100G cake) 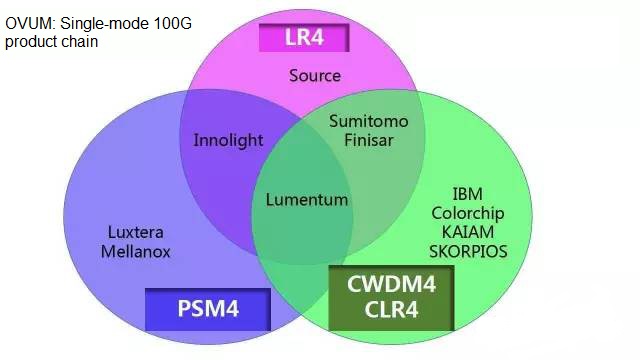 100G QSFP28 Transceivers, Which Is Needed for Your Networking Infrastructure?

Previous: 4 Steps to Choose a Proper NIC for Your Device
Next: 4 Things You Need to Know to Choose Optical Transceivers